A first solo retrospective of the designer duo shows the link between fashion, art and superheroes… It’s perhaps not often enough that we celebrate Hollywood superhero blockbusters here at Hole & Corner, but the time has come to right that wrong. Thankfully, it comes in the crafting superpowers of leathermakers Whitaker Malem, whose retrospective show at the Gallery Liverpool offers the missing link between high fashion, pop art and Batman.

Presented in conjunction with Duo vision, Homotopia and the Arts Council England, Pop-Artisans is the first solo show in over 30 years of creative partnership between Keir Malem and Patrick Whitaker, which has spanned work for clients including Alexander McQueen and Hussein Chalayan, art pieces in collaboration with Allen Jones, and costumes for some of the biggest studio films over the past few decades.

‘Our chief skill is for getting material very near the human body,’ explain Keir Malem and Patrick Whitaker, who together form the British leatherware design and production company Whitaker Malem, based in London, which specialises in leatherwork for the fashion, film and art industries. Having met when Malem assisted with Whitaker’s final Fashion degree show at Central Saint Martin’s in 1986, the duo formed a working partnership that resulted in the creation of the Whitaker Malem company two years later.

One would be hard-pushed to come across anybody who doesn’t immediately recognise the work of Whitaker Malem, even if they may not realise it: the One of Whitaker Malem’s pieces displayed at The Leathersellers’ Company, curated by Bill Amberg. Photograph by David Cleveland

duo have designed and fabricated costumes for numerous Hollywood blockbusters – including the armour for 300: Rise of an Empire, Batman’s iconic costume for The Dark Knight; the body-hugging suit for Captain America: The First Avenger and actress Halle Berry’s outfit in Die Another Day – not to mention their recent update of another legendary superhero look for the Wonder Woman reboot.

The exhibition also features a purpose-built showpiece, Transmorphic Super-People, which takes a playful approach to the recent debate of gender fluidity with two interchangeable body shapes. The duo’s celebrated work for Hollywood is a natural – if perhaps unexpected – conclusion of a career that began when Keir assisted with Whitaker final Fashion degree show at Central Saint Martin’s in 1986. From their roots in fashion, they have become celebrated as visionaries in the avant garde world of body-based art, craft and design. Their interest in leather as their material of choice stems, they claim, from ‘its versatility – and the fact that it is skin’. Their work can be found in permanent collections at a number of museums and institutions around the world including the Museum of Leathercraft.

Pop-Artisans at the Gallery Liverpool, 41 Stanhope St, Liverpool L8 5RE until 10 December 2017. 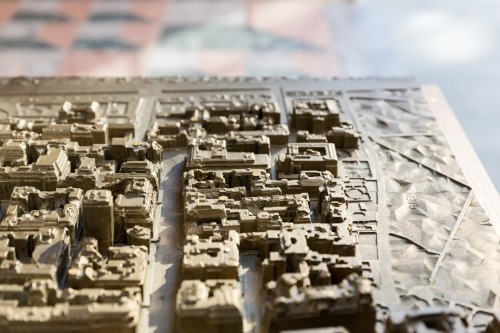 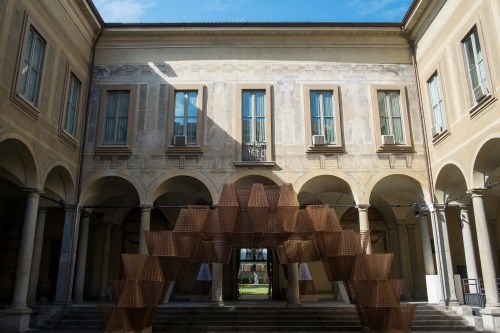 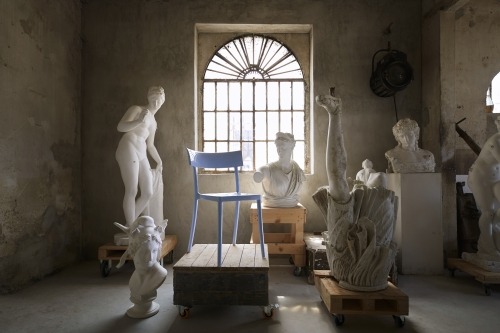 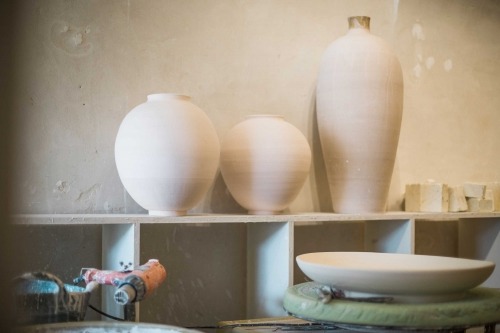 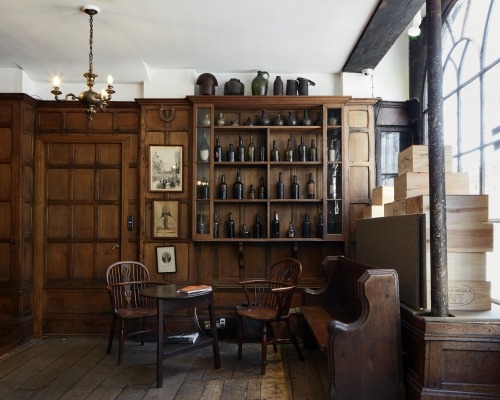 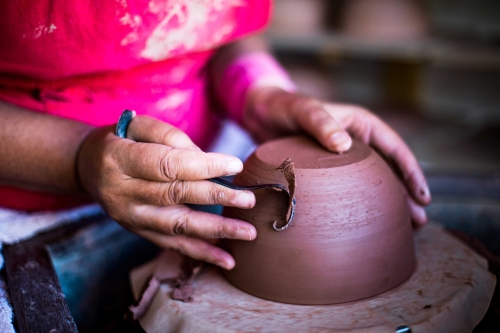