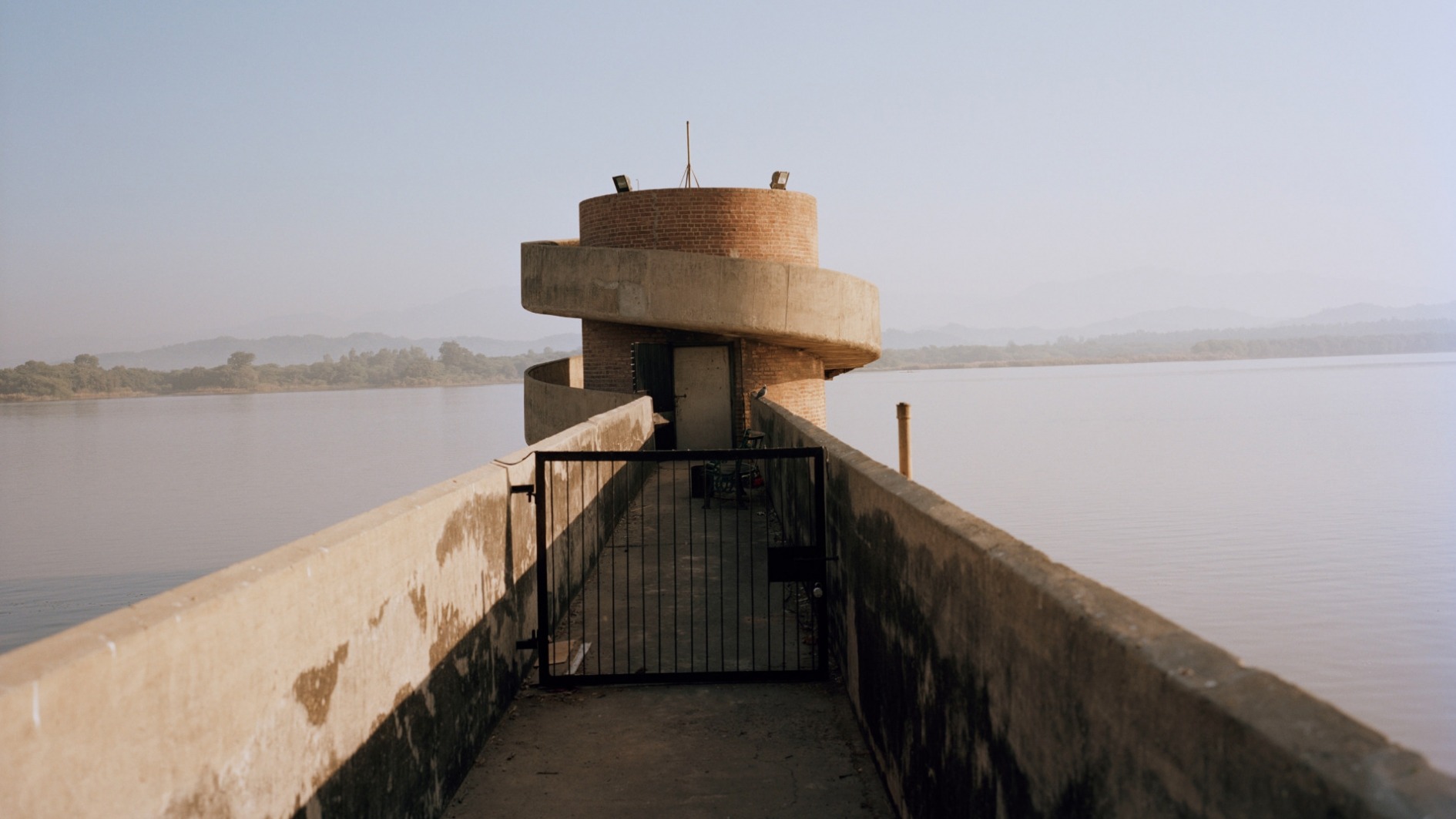 How often do we look at our surroundings and appreciate the inspiration available on our doorstep? Sometimes a trip to new environments can force us to look at our own vicinity in a different way, or form a connection that unites us. For Tara Darby, this interrelation was realised over a year of documenting the modernist buildings in Thamesmead, Unité d’Habitation Marseille, Chandigarh India, and the housing estate where she lives. 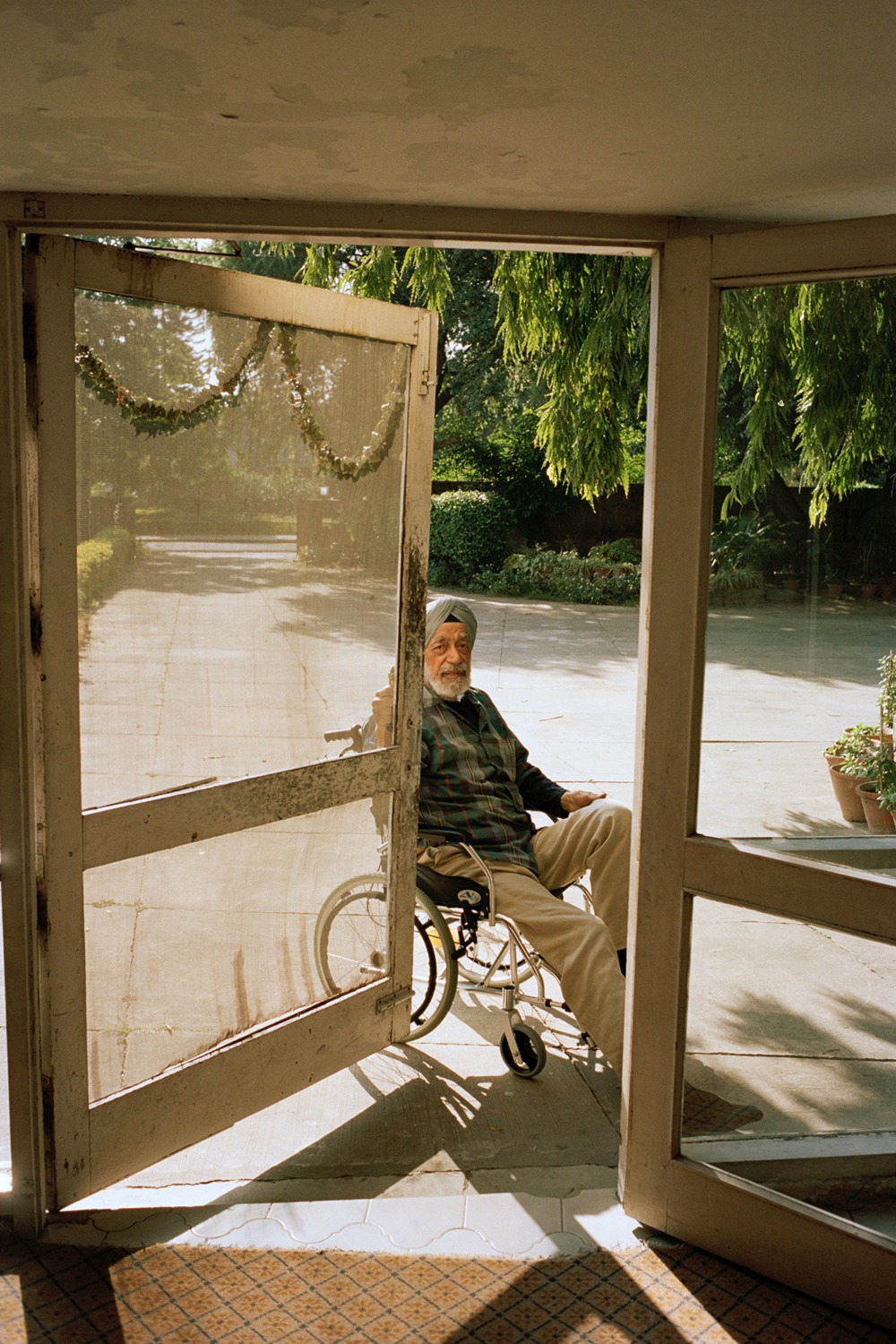 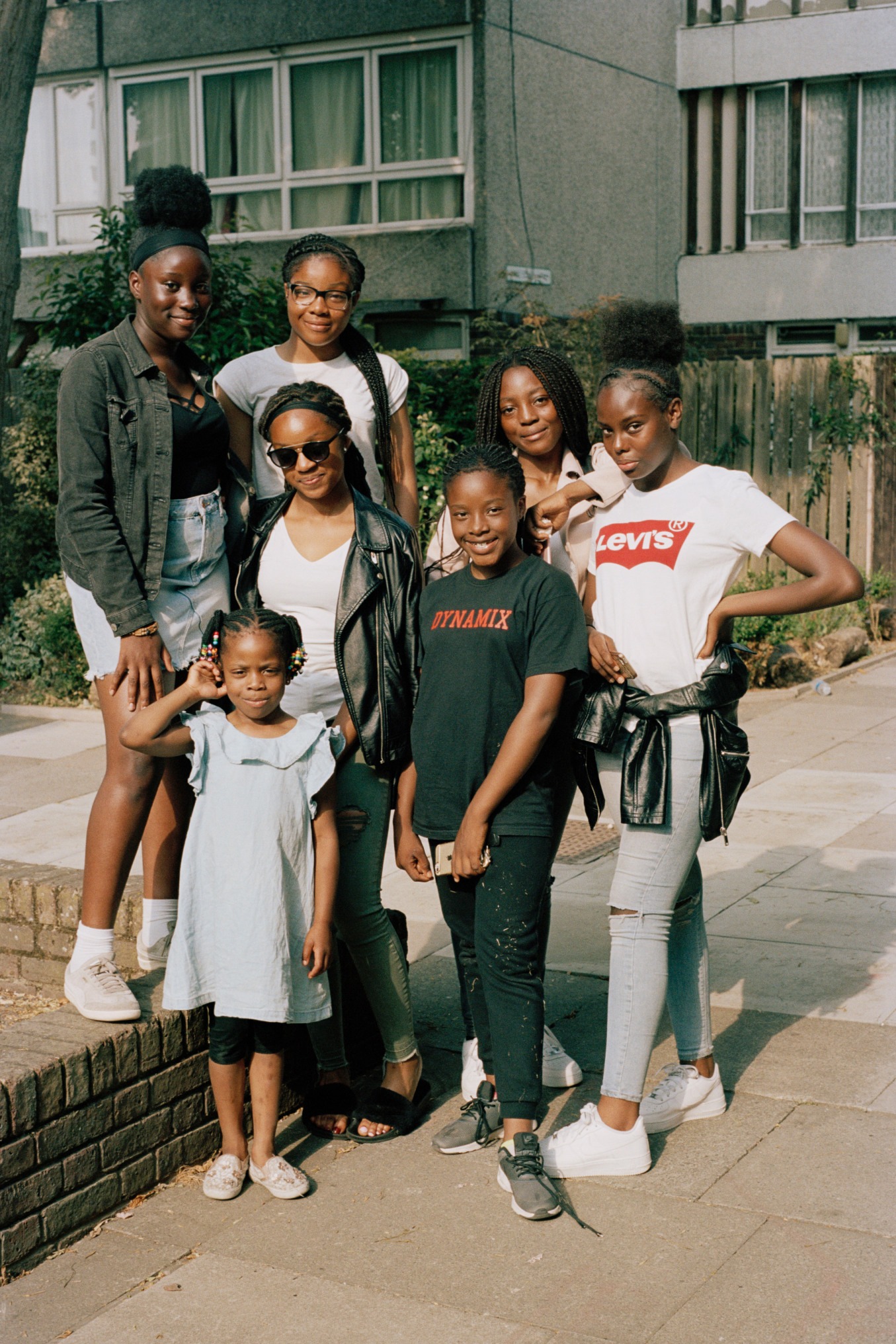 In 2018 I spent much of the year photographing different modernist buildings. I live on a 1970s estate which I document all the time. I spent the year making a book about Thamesmead, a new town in southeast London which began construction in the 1960s. In the summer, I went to Unité d’Habitation in Marseille and in the winter to Chandigarh, India.

My housing estate, designed by John Spence Architects, was originally built for key workers. Thamesmead was built to solve a post-war housing crisis in London. Unité d’Habitation, completed in 1952, was the first manifestation of Le Corbusier’s ‘machine for living’, after ten frustrating years in which all of his project proposals had been rejected. 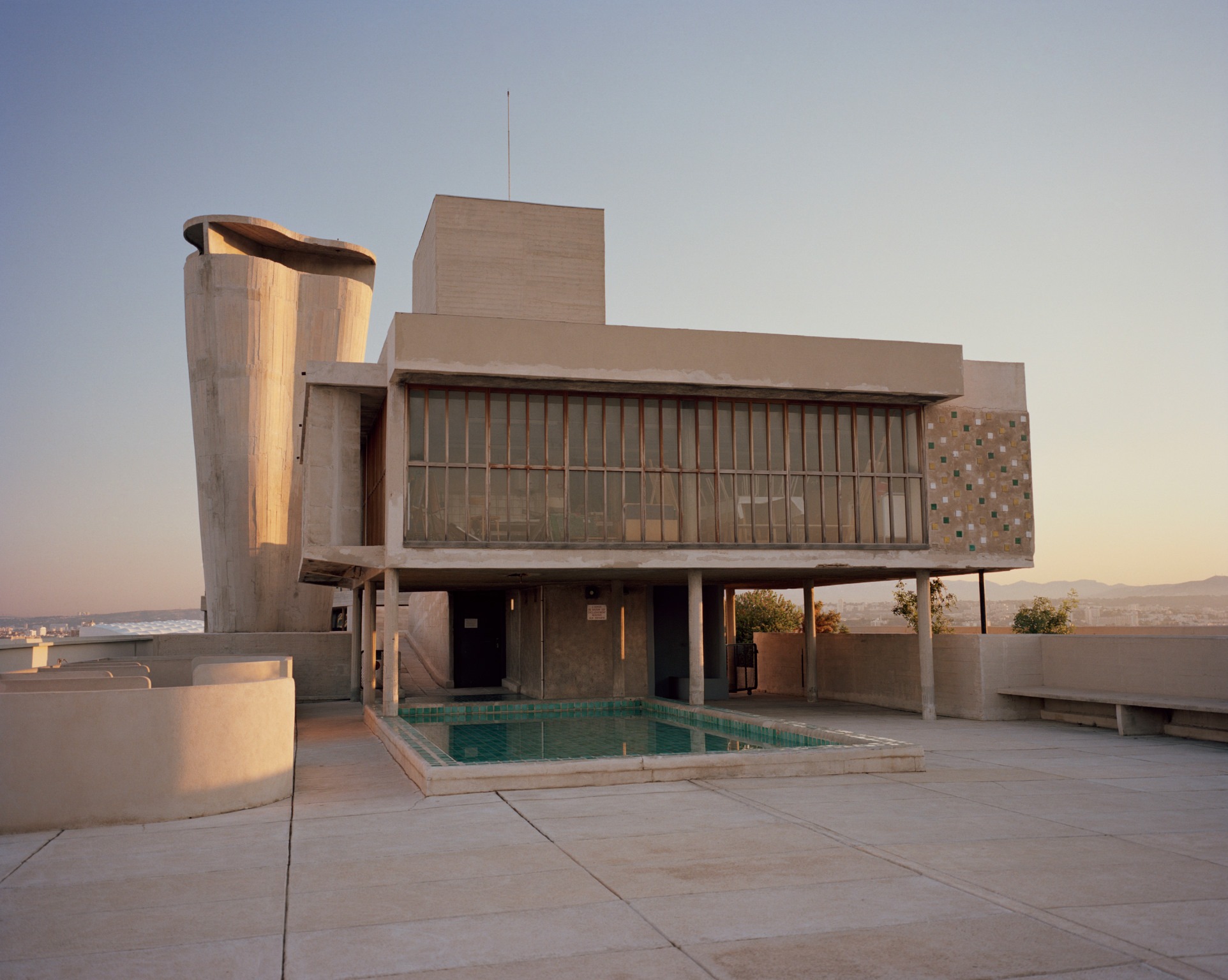 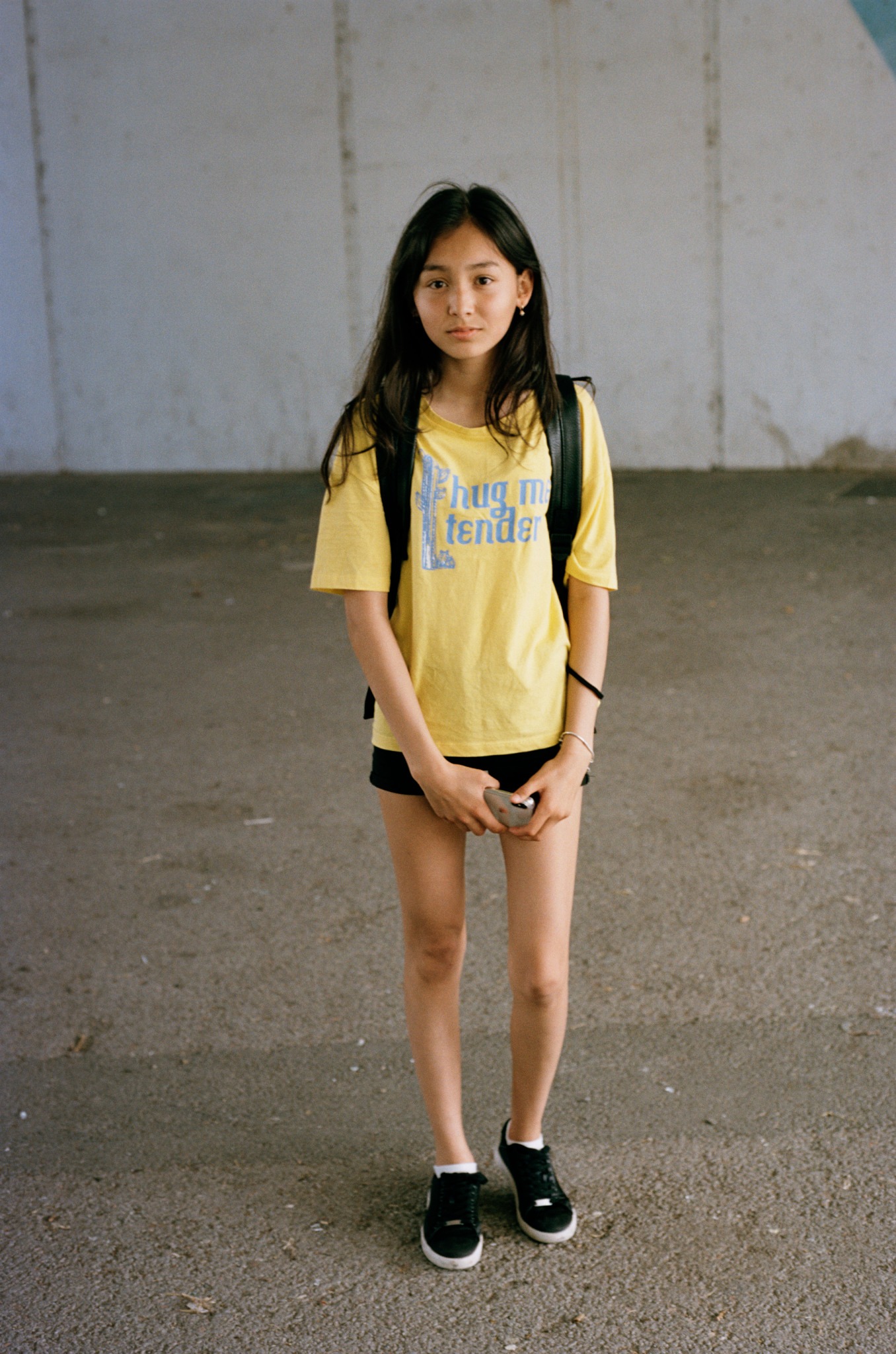 Chandigarh was built after Partition to heal the pain of Punjab losing Lahore, their capital city, to the newly-demarcated Pakistani territory in 1947. The construction of Chandigarh was a statement to the world that post-independence India was a forward looking continent that was now free from colonial subjugation and would not be beset by the superstitions of the past.

All four places had a utopian vision for how their residents should live. Each provided green space and communal areas. In Thamesmead, uninhabitable marshland was drained to lay foundations for a futuristic new town elevated from the ground. Chandigarh subsumed dozens of villages to realise its dream. The estate I live on was built on the site of a church that was bombed during the war. We still find pieces of stained glass in the ground.

Each place had to build a community from scratch and find a new identity. Each reminded me in some way of the other, whether it was in London, Thamesmead, Marseille or India. 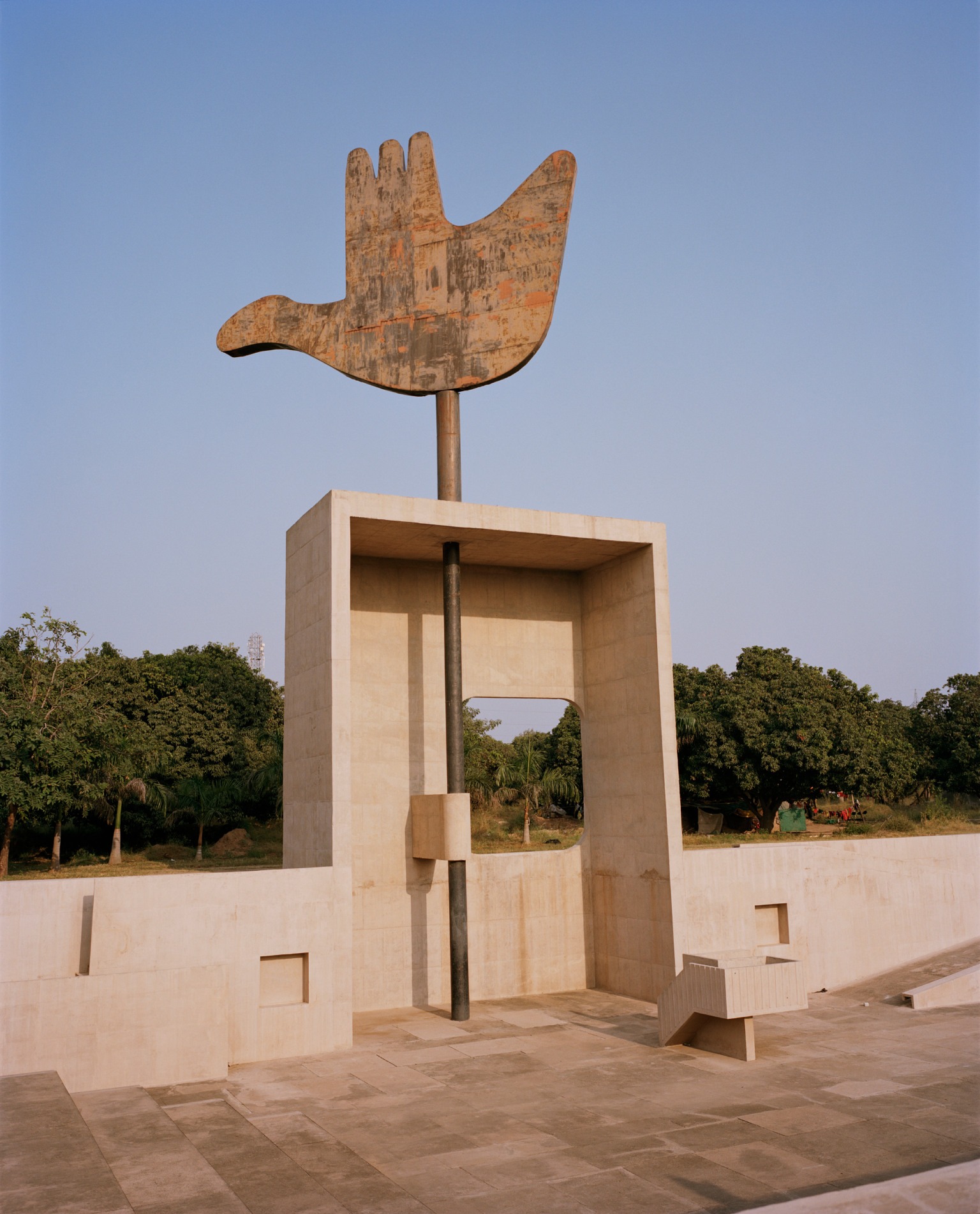 The concrete has been affected in different ways: by time, climate and neglect, but many of the ideals are the same just on varying scales. I love the way that, in the case of the larger scale projects like Thamesmead and Chandigarh, the best-laid plans for order and rigour change completely once real life takes over. Human desires clash with planned rationality as residents try to soften the effects of the Brutalist structures. The buildings in Chandigarh have been customised with bright fabrics, air conditioning units and small shrines. Many of the iconic buildings from the first stages of Thamesmead’s construction were subsequently customised with Tudor-style frontages.

Despite their successes and failures, still present in all of these places is the radical optimism and vision that inspired them, culminating for me with Le Corbusier’s 28-metre-high sculpture of The Open Hand inChandigarh: a symbol of ‘peace and reconciliation, open to give and open to receive.’ 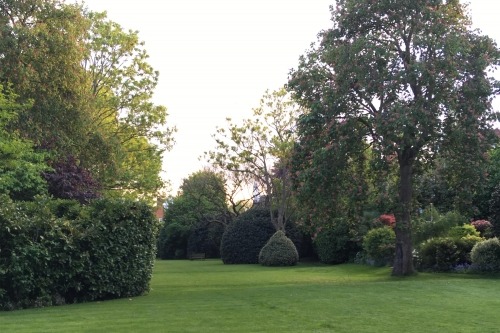 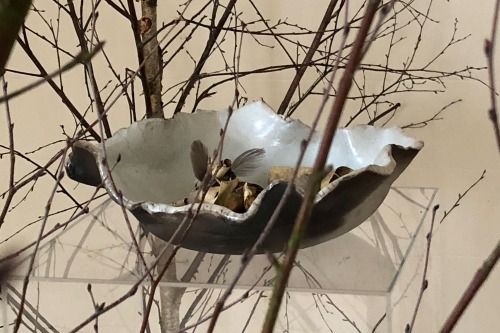 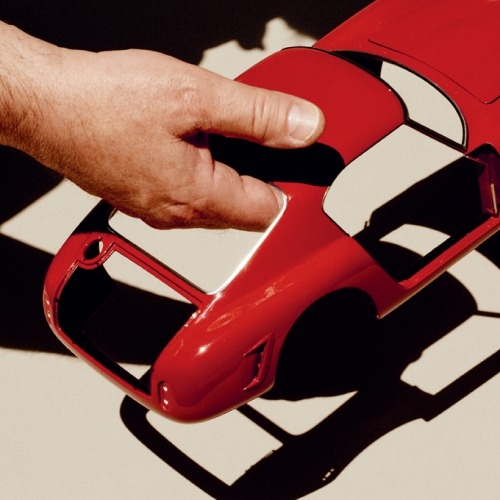 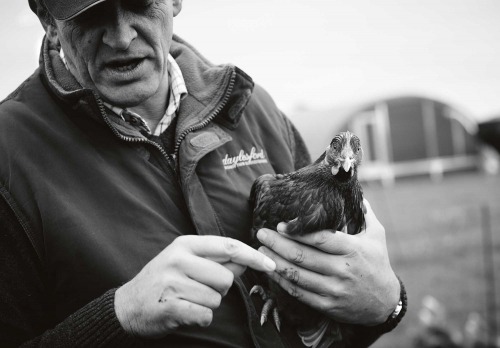 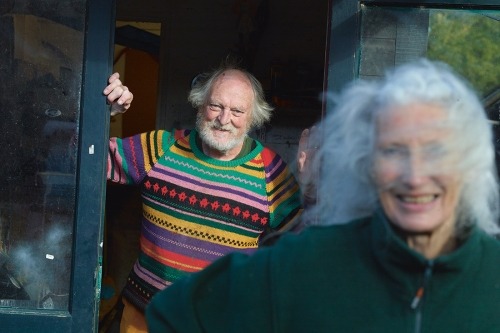 The King of Toys 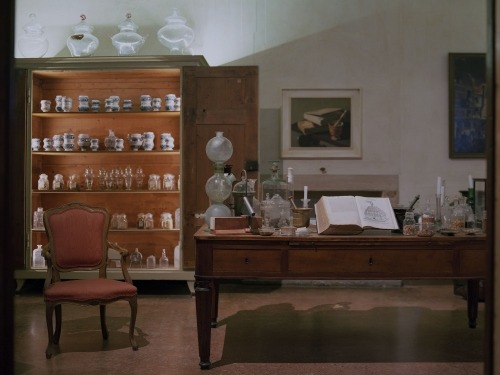