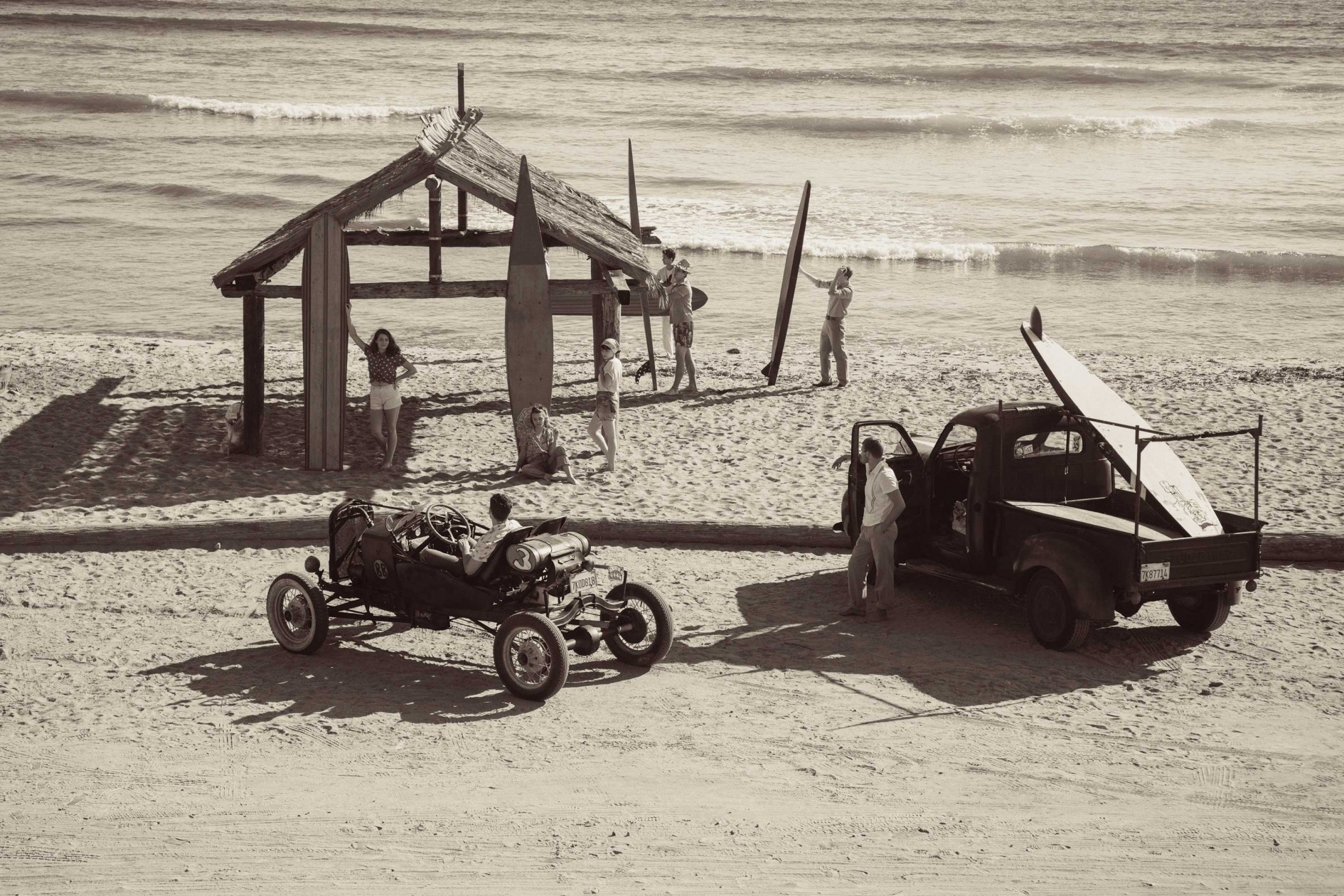 Paul O’Neill, head designer for Levi’s Vintage Clothing, on why you can’t fake your heritage…

For a vintage obsessive like Paul O’Neill, it’s a dream job: every season he gets to delve into the brand’s 20,000-piece strong archives dating back almost 150 years, searching for inspiration for the new collections.

‘I’ve been collecting vintage clothing and records since I was a kid in Dublin,’ says O’Neill, who graduated from wearing bootcut Levi’s 501s to a job at the Levi’s Vintage Clothing office in Amsterdam a decade ago.

Once he’s identified a look, O’Neill then sets about recreating the iconic (and often obscure) designs as faithfully as possible. ‘We always try to keep things exactly as they are,’ he says, noting how there will often only be one original item to work from, which can be in various states of disrepair, faded, dyed or damaged. Each collection centres around a particular event or period of American history. While O’Neill acknowledges that there is an emerging trend amongst big brands for stressing the vintage, the heritage and the authentic in their products, he notes that it’s something that you can’t fake: it’s either authentic or it’s not. 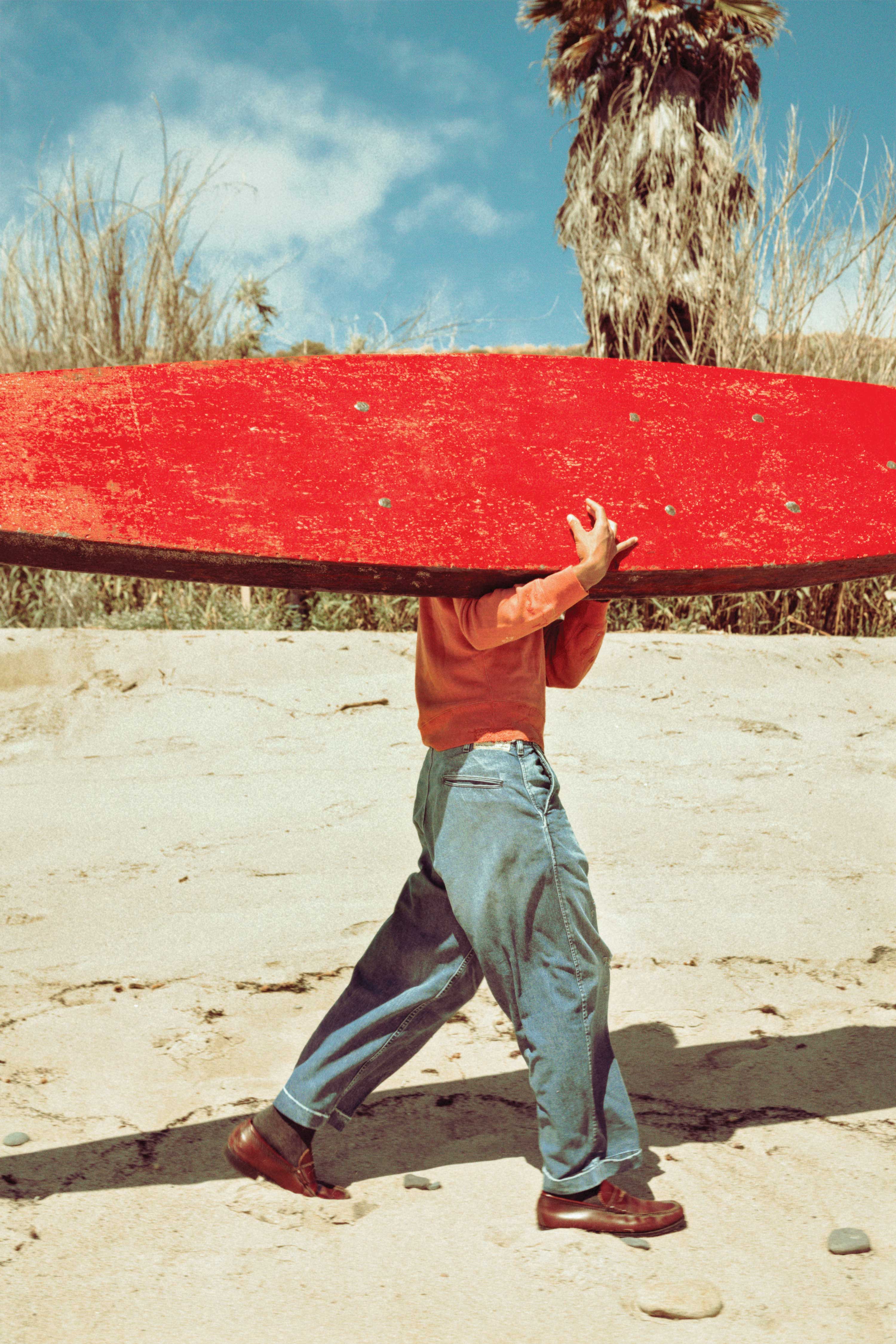 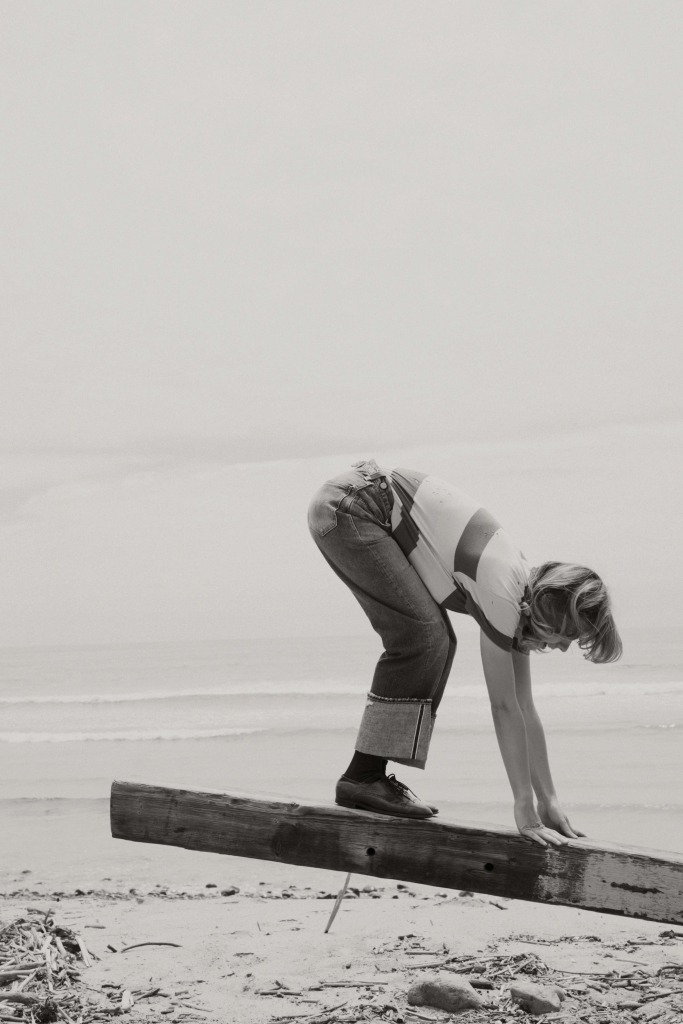 Take his latest range: the SS18 collection, which draws on the rich visual history of surf culture that developed on the West Coast of America in the 1940s, combining archive pieces with contemporary photographs of the early wave riders, camping on the beach with their longboards.

Now relocated to the company’s headquarters in San Francisco, O’Neill remarks how he used to have to take a 10-hour flight to study the archives: now he is only a short walk away. But he’s still put in the miles in the name of research. O’Neill has been nothing if not exhaustive in his approach, travelling between the Mexican border and Malibu via old surf haunts to trace the link between the riders of 1940 and today’s surfers. The collection consists of Hawaiian prints and sun-bleached denim, with an update on the Levi’s 701 Del Mar – the first ever five-pocket jean.

For O’Neill and his team, the search for authenticity goes deeper than simply getting the look right. ‘We’re trying to use the same methods of manufacturing, the same printing methods, the same amount of stitches per inch on the garment,’ he says. For him, it’s a case of balancing the obsession for accuracy with the spirit of innovation that has always propelled the brand forward. He has no grand schemes for world domination, however. ‘It’s always going to be a small part of the Levi’s brand,’ he says. ‘The most important thing for us is to keep the quality right, rich storytelling – and to keep the brand feeling special.’ 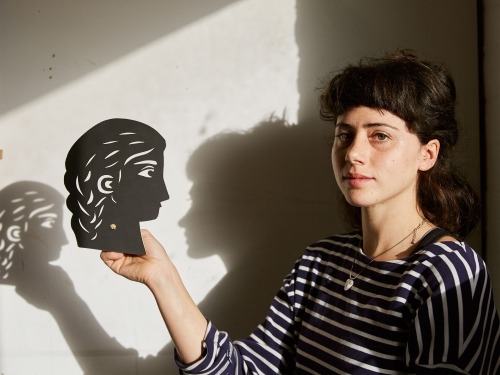 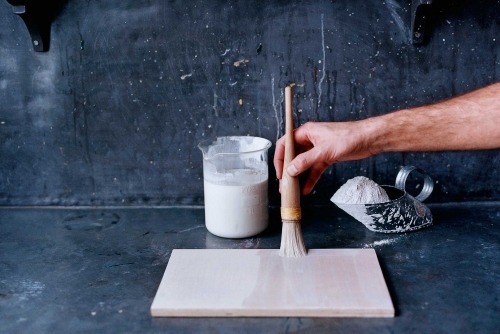 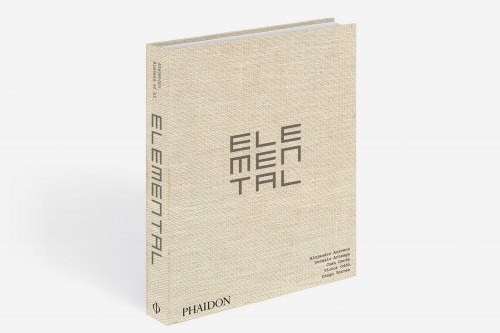 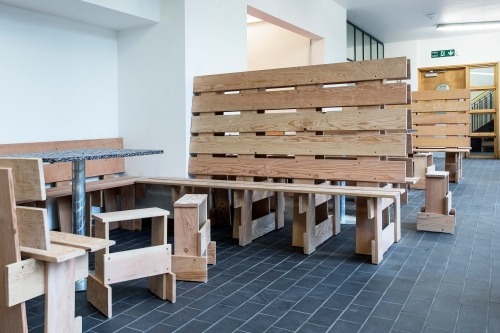 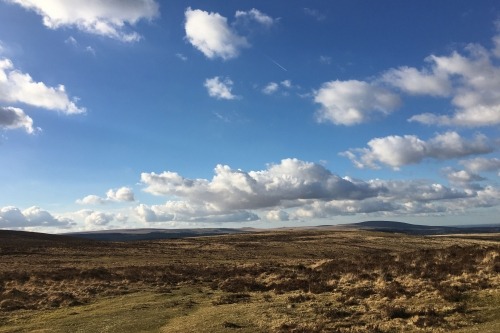 Homeware brand Feldspar on finding a space to dream on Dartmoor