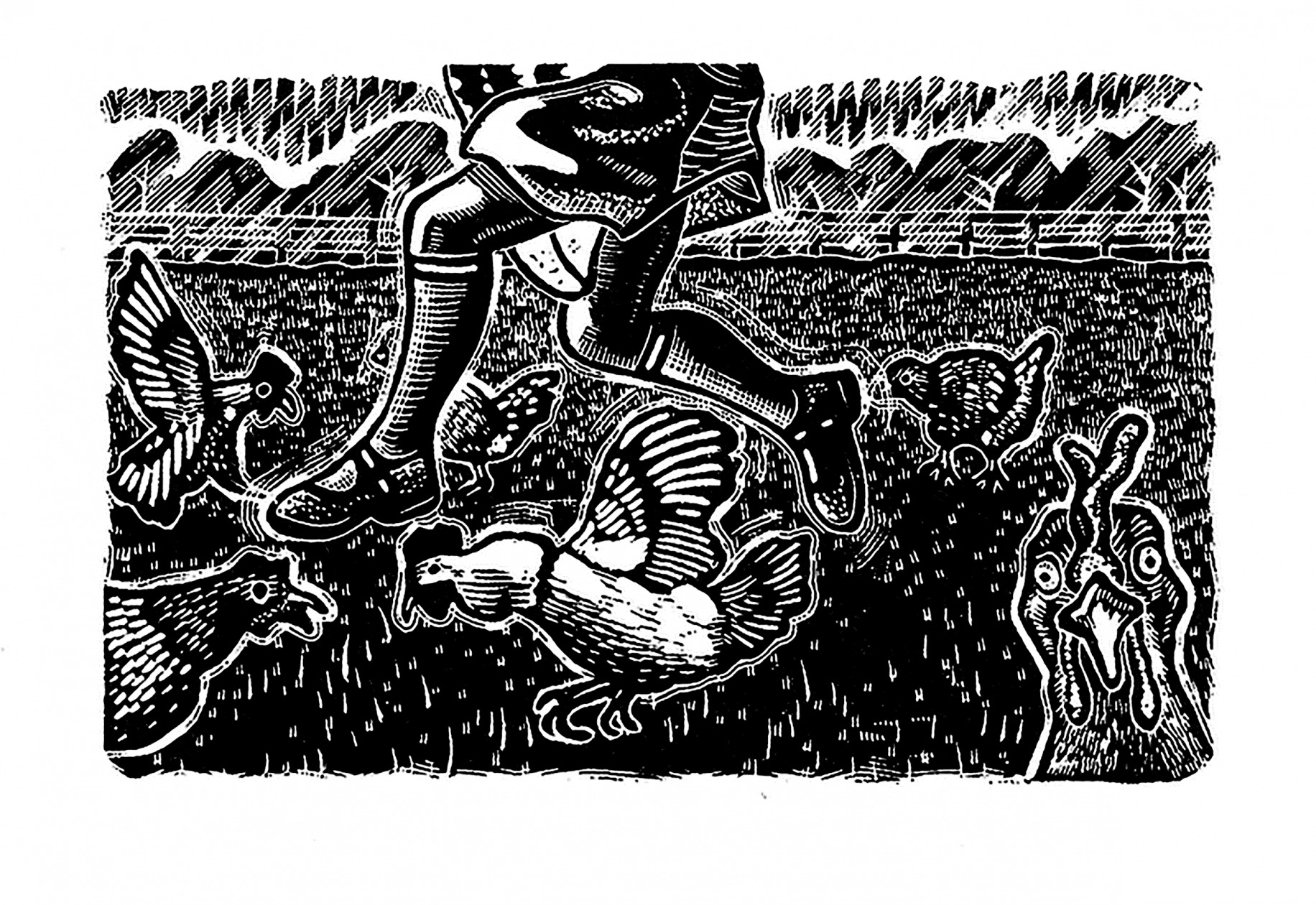 Emma O’Kelly remembers the Good Life she left behind…

I got my first writing job when I was seven. ‘Ribs’, ‘kidneys’, ‘leg’, I would scribble on to white labels, before sticking them on plastic bags and passing them to my mum. Next to her my brother would be sawing up a lamb carcass on the kitchen table while she counted out the cuts. We would always have liver, sliced straight from the animal’s core, for dinner on butchering day, and I would stay up late scrubbing the dabs of flesh and fat from my school uniform. I can still recall that particular smell of raw meat and how it would cling to the furniture long after the carve-up was completed.

We’d eat lamb every Sunday (and most week nights, too). Nothing was wasted; even the scraggy neck bones were boiled up for stock, while the dogs had the tailbones and offaly-offcuts that none of us would eat. 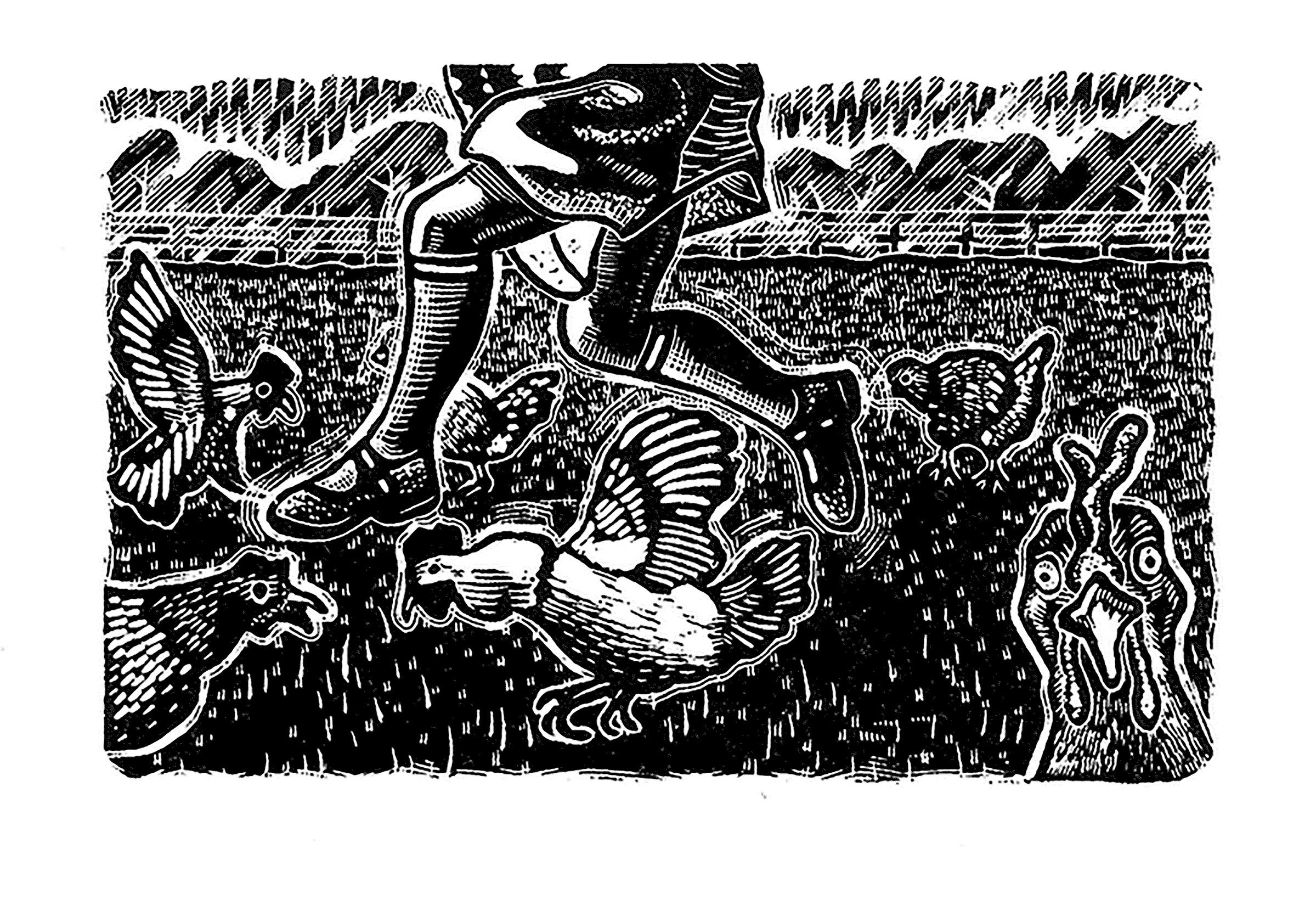 It was an un-airbrushed version of The Good Life. My mother had grown up in rural Dartmoor in the 1930s and wanted to recreate her pre-World War II idyll in 1970s Hampshire. We all lived together in a shabby Edwardian house with a collection of dogs, cats, the odd goat and peripatetic relatives. We had 100 acres of land, 200 sheep, cows, horses, ducks, hens, a huge vegetable garden and fruit cages. We cut our own firewood and made our own hay. We ate home grown fruit and veg, homemade bread and yoghurt, and fresh eggs. My mother dabbled in making sheep cheese, and rearing ducklings (traumainducing, as they always died). My teenage brother turned the airing cupboard into a microbrewery, and concocted hooches that he would take to parties, and elderflower wine that no one but he would drink. All three of my brothers had a splendid assemblage of facial hair, and my sister-in-law had waist-length locks and wore cheesecloth smocks. When my niece was born she bought a spindle and set about knitting baby jumpers with wool gathered from barbed wire fences.

While other kids did after-school gym club, or trampolining, I would be down in the barn, helping my oldest brother round up sheep, or preparing bottles of milk for the orphaned lambs. As the youngest, I was also tasked the job of shutting up the hens, which meant chasing the vicious, clucking fowl around a stinky, slippery coop while they pecked at my knee socks. 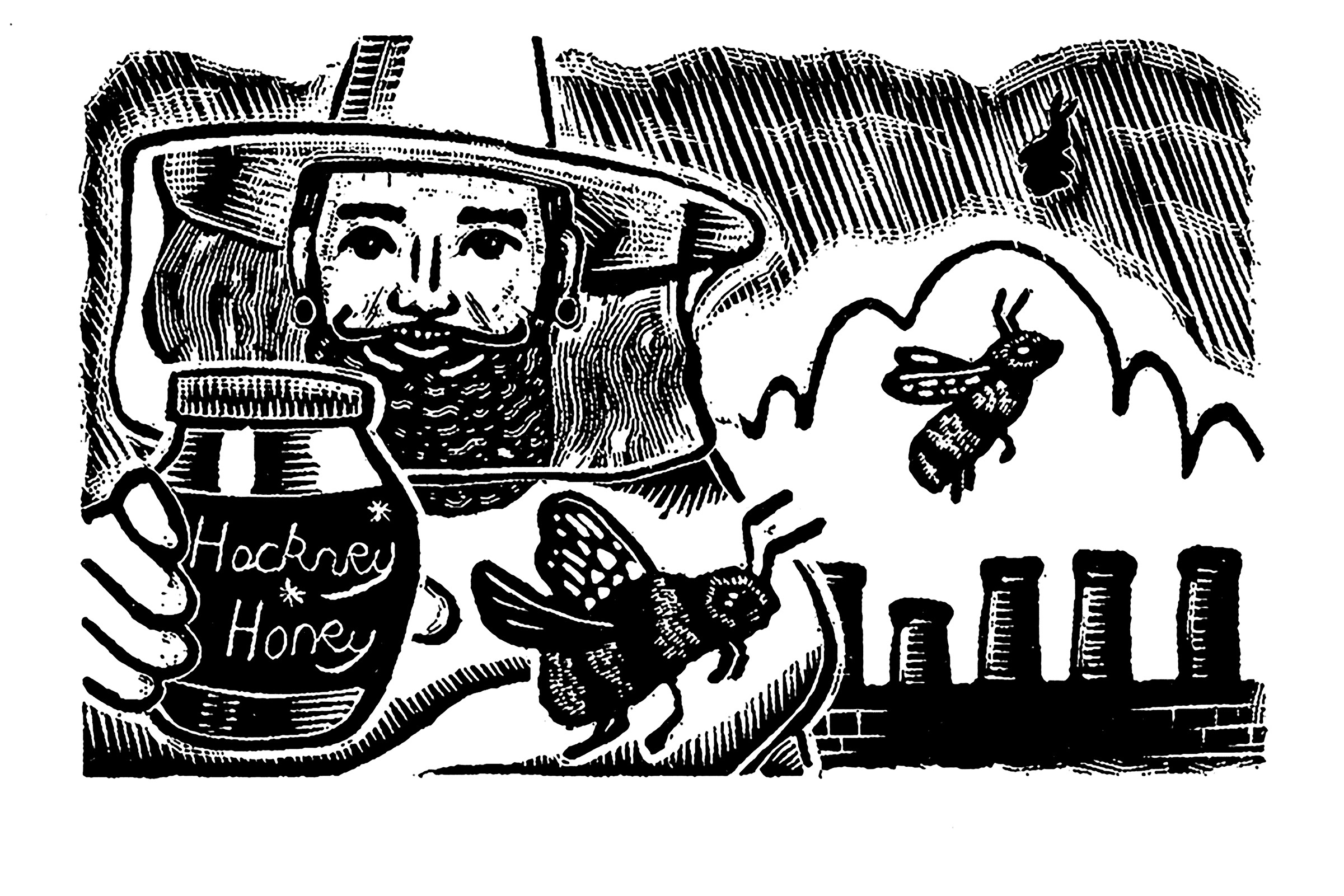 They were glorious of course; those early years. I was the envy of my classmates, with my pet lambs and baby calves who would lick my hands with their sandpapery tongues. When friends came round we would jump around in the hay barn. We would head to the woods and swing on the vines over a steep ravine. I learned to drive a tractor when I was 11, shoot a gun when I was 12 and crashed the sit-on lawnmower into a ditch at 13. Then I hit 14 and became a Topshop-loving vegetarian. The slow rhythms of our rural life bored me. My family’s eco-eccentricities became embarrassing. I dreamt of Montmartre, Studio 54 and plotted my escape. In my late 20s I got a job at Wallpaper* magazine, a place as diametrically opposed to my childhood as it’s possible to be. I swapped wholesome homegrown fare for late-night noodle pots eaten in the office and fusion dishes at fancy restaurants. Days spent watching water boatmen scud across the pond were filled instead with first-class lounges, missed flights, chauffeurdriven cars, fashion parties. I was ashamed of my unsophisticated childhood. I kept quiet about the fact that I know how to roll up a newly sheared fleece, deliver a lamb and load a trailer with hay so that no bales fall off when it’s going downhill.

‘I was the envy of all my classmates, with my pet lambs and baby calves’

Today these skills are on every hipster’s wish list. I eavesdrop on 20-somethings in urban farmers’ markets, grilling stallholders for tips on how to keep bees, make cheese and knock up a homebrew. I’m delighted when I’m walking my dog on Hampstead Heath and come across a group tour, out identifying the local fungi. I view weavers in Highgate, gin distillers in Hackney and knitting circles in Islington with a mixture of amusement and nostalgia. ‘Emperor’s new clothes,’ I think, adopting my eldest brother’s voice, before finding myself engrossed in conversation with the local lady whose garden is one big chicken coop. ‘Ha! This will make them chuckle,’ I mutter, as I buy pots of Tufnell Park honey for my countryside relatives.

In 2007, both my parents died and we sold up. The new owner filled in the pond, cleared the woods and razed the barn to the ground.

My brothers and I scattered our parents’ ashes on the highest hill, planted four trees in a circle and buried a time capsule in the middle of it. I filled it with photos of us in flares, pitch forks in hand, ready to go rat-catching; building walls, damming streams; shots of the puppies, ponies and motorbikes that were the backdrop to our lives. One day, I hope my children will find the chest and crack it open, and that the rural rituals captured within will resonate in some way with their own lives. 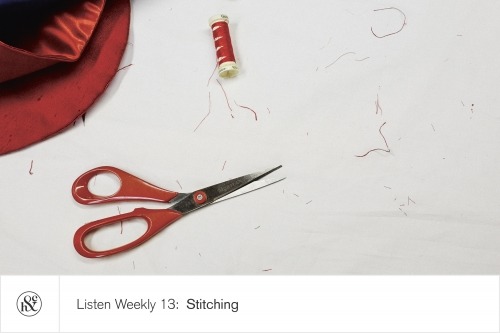 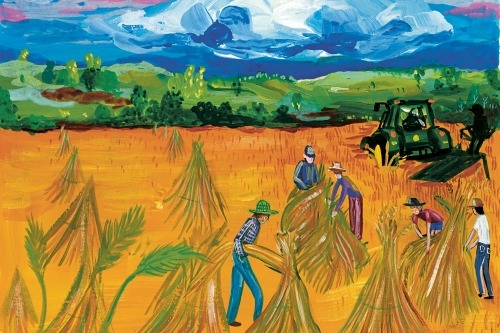 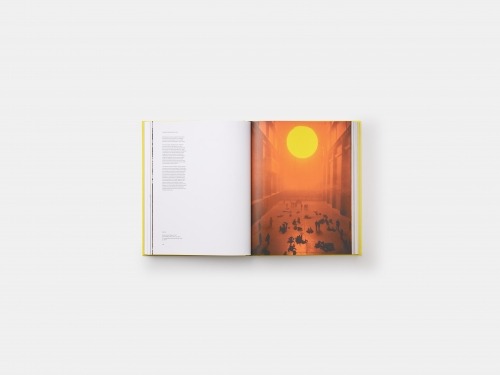 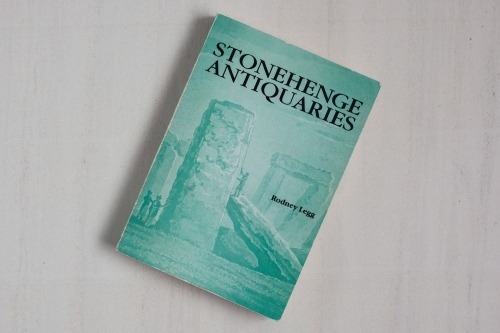 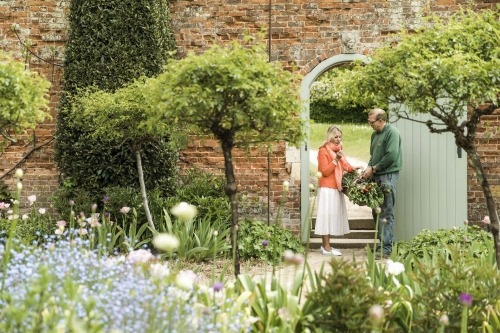